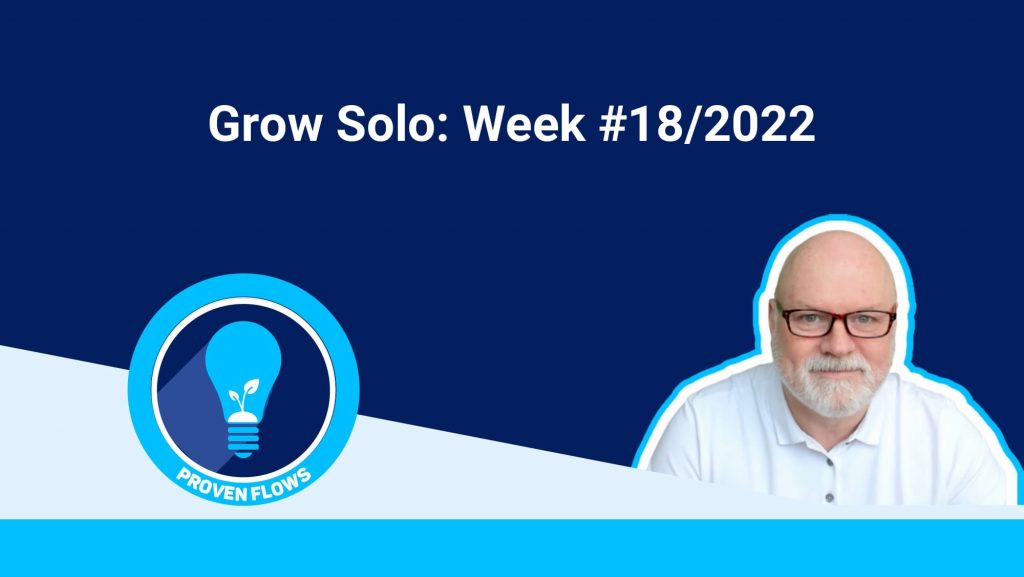 In this blog post you’ll find tips and tricks for helping you to grow a successful solopreneur business. Every week there are tips in technology, business, and marketing. I also try to include interesting and fun facts, and include where appropriate, any useful resources that I’ve discovered that I think could help you.

If you produce a lot of video content and struggle with the sheer size of the files, I have a solution for you.

HandBrake is an open-source video transcoder available for Linux, Mac, and Windows – in summary, it compresses huge video files into much smaller files without any visible degradation of image quality.

I use it pretty much every day, compressing my (sometimes) 1GB – 2GB files down to just a few hundred kilobytes.

It brings the obvious benefit of producing much smaller file sizes, but less obvious ones include the amount of time that videos take to upload to video hosting sites, like the one I use, Vimeo. The smaller file size produced by Handbrake dramatically cuts this upload time down. 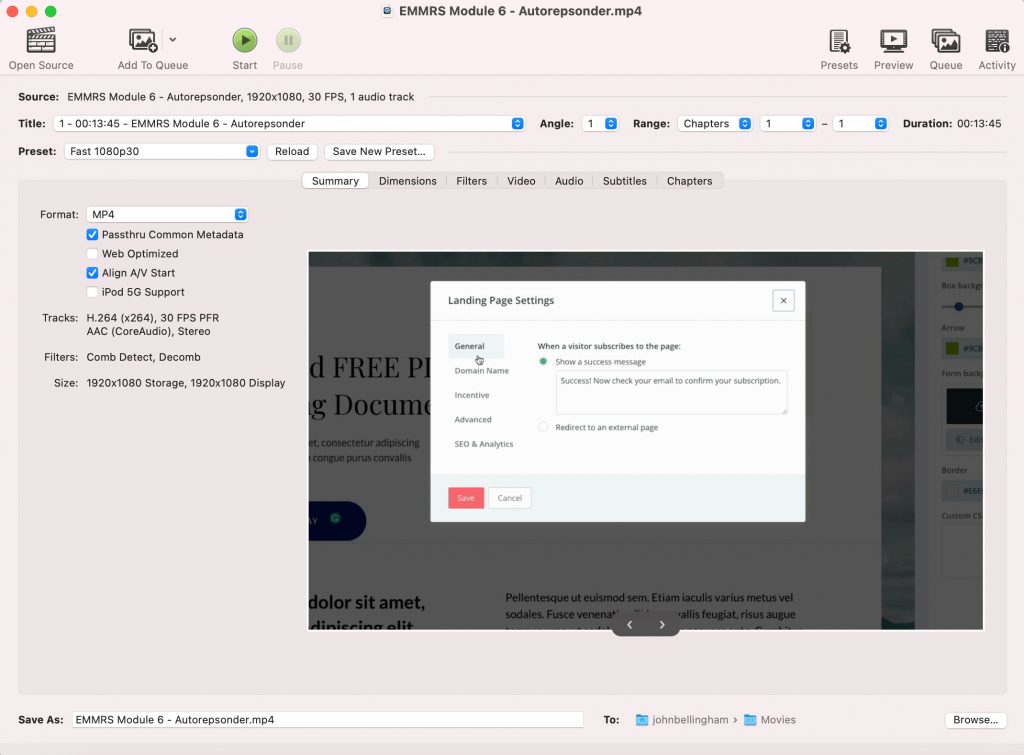 Being open-source, it’s completely free to download and use, and can be found at this web address: handbrake.fr

P.S. As a bonus tip, if you’re looking to remove a background from any of your videos, you can do so using another free tool, it’s called unscreen.com.

It's a numbers game - get systematic!

Don’t panic! If numbers scare you and you avoid them like the plague, fear not – I’m not going to get all ‘spreadsheety’ on you!

But I do want you to be able to track the performance of you and your business.

I’m an engineer, so I always begin with the end – it’s the best place to start and then work backwards.

(Now, bear with me here… it’s a really simple, I promise!)

Okay, here’s my process: (I’ll even use round numbers to keep it simple)

That was a bit of a trek to get here… but let’s take a breather and summarise what we’ve deduced;

We’ve now worked out that we need to get in front of 1,000 people every week, if we want to make 2 sales.

But the good news is that we now have something to easily track, making sure we hit our targets, week after week; e.g.

Now, if we consistently track our performance against these numbers, we’ll very quickly spot where our problems lie. Below is an example of a tracker table using these numbers; 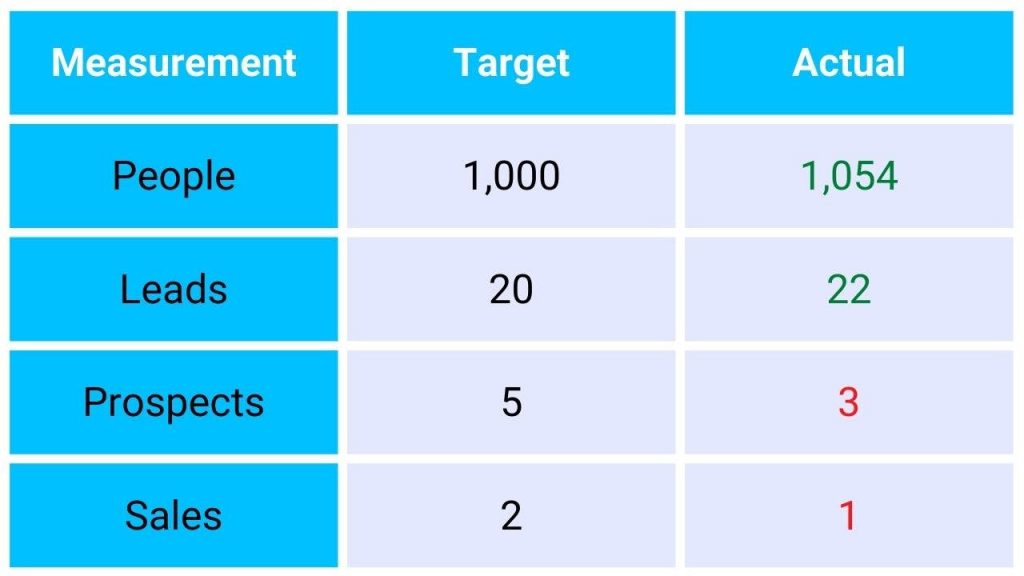 In this fictitious example table, we can see that we were on track for 2 metrics (people and leads), but the missed the other 2 (prospects and sales).

This kind of tracking will ensure you are focused on the important IGTs in your business. IGTs are Income Generating Tasks.

It also allows us to more easily detect where our weaknesses lie, meaning we can apply any remedial actions in the right places; e.g. lack of leads could indicate poor copy, or a lack of sales could mean we need to change our sales pitch.

Use your own numbers and figure out what tracking metrics you can use to better manage your business.

By the way, in reality, the 2 sales that you make this week would most likely come from a lead that joined your world weeks ago, and maybe from a 1:1 call that you had a couple of weeks ago.

In today’s world, whether we like it or not, we all need to be (or become) content creators. Our audiences thrive on consumption and are becoming more thirsty with each passing year! 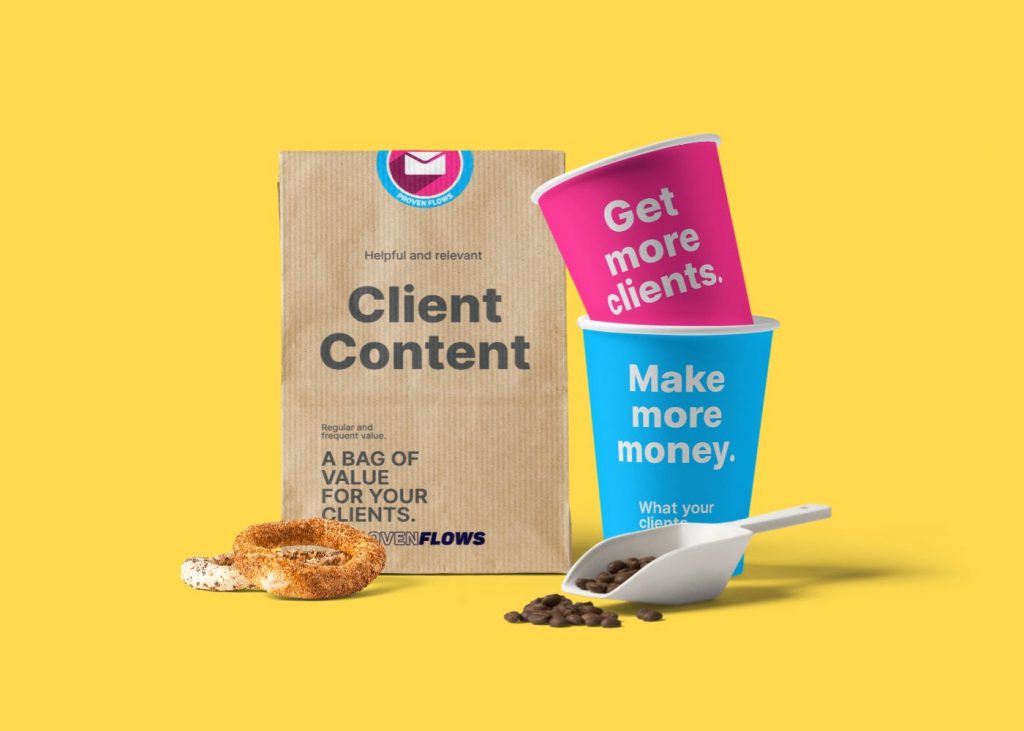 So, if you’re not already consistently producing content for your audience, here’s my tip for upping your digital marketing game;

The more useful and relevant content that you can create and put in front of your prospects and clients, the more income you’ll generate on a consistent basis.

*Bonus tip: Focus on just one niche, go deep on it, and become known for your content in that niche. If you dilute your focus, your impact will also be diluted.

Solopreneurs are the backbone of the UK economy.

There are 4.2 million solopreneurs in the UK, generating a combined annual revenue of £302 billion. You can give yourself a pat on the back, knowing that you represent just 6% of the population who make up this contribution.

Can you guess what the most expensive internet domain ever purchased is?

The domain "cars.com" was purchased back in 2015 for a mere $872 million. Based in Chicago, Illinois, it's a brokerage for connecting car buyers with sellers. They're also known as 'Classified Ventures'.

Two brothers 'running' against each other.

Adolf (Adi) and Rudolf (Rudi) Dassler were German-born brothers who founded their own sportswear businesses. Rudolf founded Puma in 1948, with Adolf founding Adidas just one year later in 1949. The brothers had a fall out, hence the reason for going their separate ways in business.